Speedy and skillful 19-year-old winger who has represented Germany at every level from U15 to U20. The youngester has appeared in nine matches for Hoffenheim and will be looking to use this year’s World Cup as a platform to encourage Nagelsmann to give him more opportunities. With an eye for goal, Ochs will be a handful for any defenders in Germany’s path. 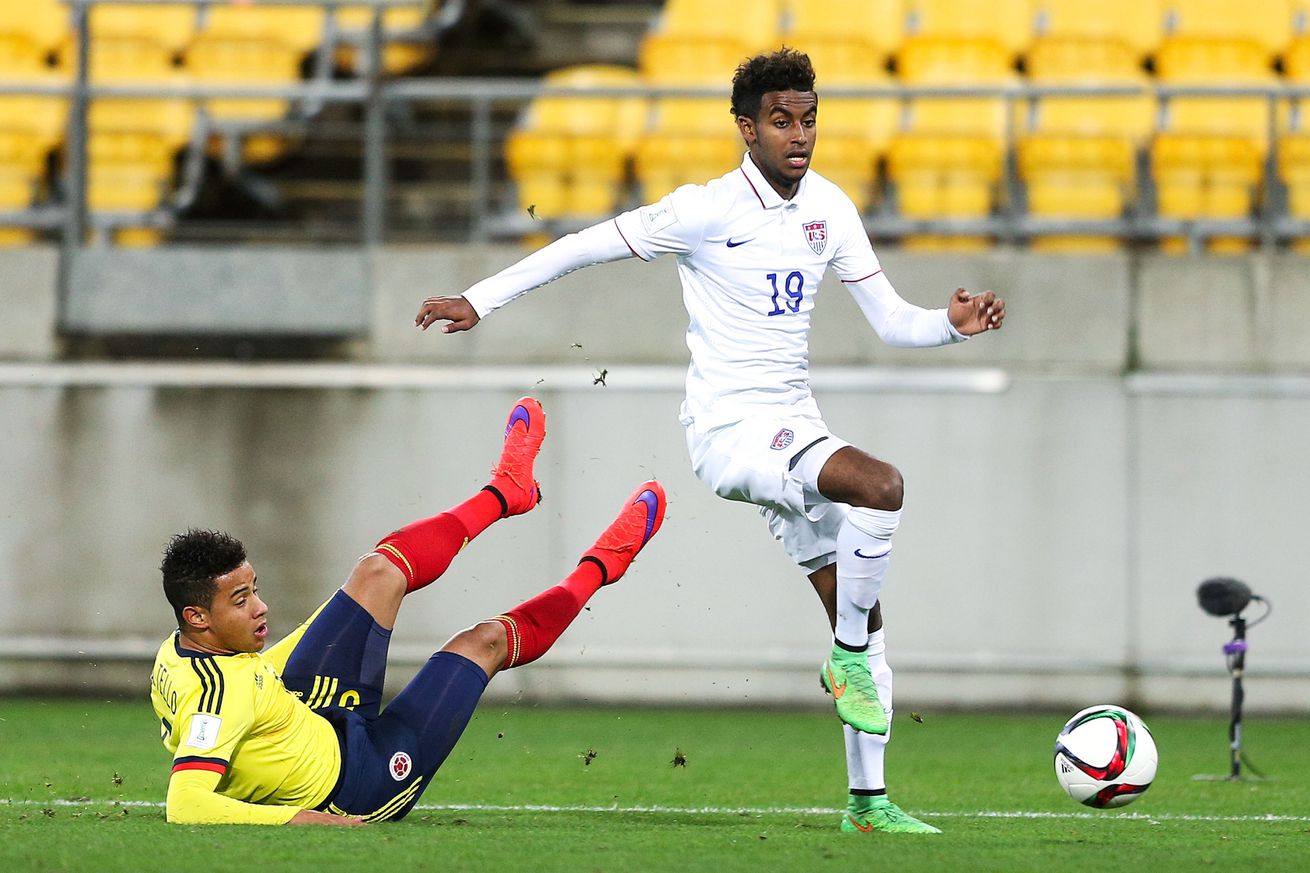 Berlin-born American 20-year-old who plays in the middle of the park for Arsenal, but he is currently on loan to VVV Venlo in the Dutch second tier as he has struggled for minutes at the North London club. Zelalem was one of the standout stars in New Zealand’s U20 World Cup two years ago, racking up several assists and showing off his wide array of skills. The talented midfielder is known to be able to pick a pass, and success on this stage could help him get on Arsene Wenger’s radar.

20-year-old Manchester City midfielder, on loan to Celtic, who is extremely adept on the ball. Talented youngster struggled for minutes following his move from Fulham to City has hit the ground running for Celtic and been a key part of the team’s title push. Roberts can be deployed through the middle or out on the wing and use his pace and skill to beat defenders. If England is to have a chance at claiming the U20 World Cup trophy, the City youngster will have to play an integral part.